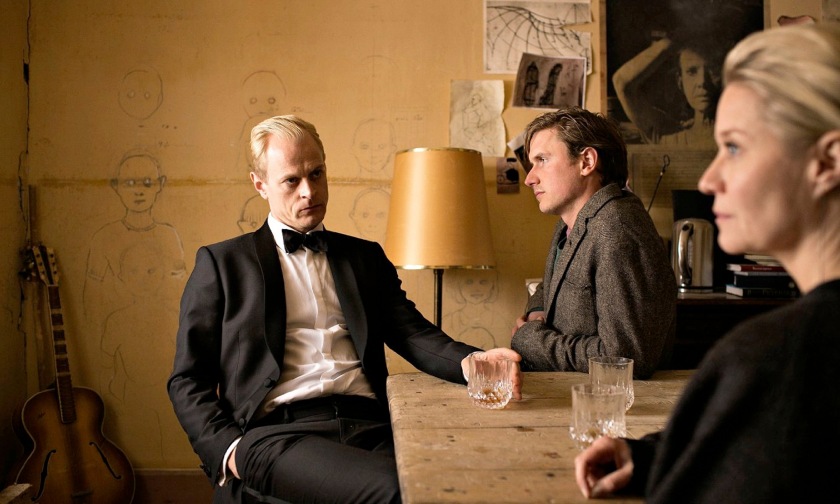 Long-time readers of my blog will know that I am an avid fan of Scandinavian TV dramas – such as The Killing, Wallander, The Bridge , Bergen and even Arne Dhal. They are all incredibly good TV drama shows that leave most American and British dramas crumbling in their wake.

The most recent addition to this incredible list is a new Danish drama entitled ‘The Legacy'( ‘Arvingerne’), currently being shown on Sky Arts in the UK.

This latest Scandi-production, like ‘Bergen’ before it, is not a police drama – neither is it a political thriller, like ‘Bergen’. In fact, it could almost be described as a high quality ‘soap’.

Well, not really, as putting ‘The Legacy’ in the soap genre would be doing it a massive disservice.  But it does contain many of the features of modern day soap – namely the domestic dramas that can wreak havoc within a large family group.

But ‘The Legacy’ is no ordinary soap, it is a highly entertaining, gripping family drama that will have you glued to your seat from its startling opening to its dramatic finale after ten episodes – some ten hours of TV incident-packed drama.

I will say little about the plot except that the tale commences when the matriarch of the family dies and leaves a large, very valuable, old house and grounds to her ‘heirs’ to fight over. Probably not a particularly unique plot-line in itself, but the way the story plays out is crammed full of fascinating family secrets and titillating plot lines that succeed in raising this Scandi Drama to the very top of the ‘Scandi Noir’ league.

The acting is absolutely superb, as is the cinematography and direction. It really is a faultless display by an acting and production ensemble who are at the very top of their game, and one of the characters in particular deserves an avalanche of awards for his mesmerising performance. But in truth, they are all good… very, bloody good, and once you start watching, I guarantee you will not stop watching until it is all over.

British dramas, such as Downton Abbey, that multi-award winning English ‘soapy’ garbage, cannot be mentioned in the same breath as ‘The Legacy‘. The English writers, producers and actors involved that much over-hyped piece of nonsense, would do well to sit down and watch The Legacy and see how a good TV drama should be made – and learn from it.

It has been said that recent successful dramas, such as America’s True Detective, and UK’s Broadchurch, took their lead from the spate of Scandi-dramas, and I don’t doubt that this is the case.

Certainly, True Detective is an impressive piece of film making and I would put it right there at the top of all time American TV Crime drama. Broadchurch wasn’t far behind.

Both these non Scandi efforts benefitted from fine writing, direction and superb acting, and probably from watching hours upon hours of Scandi dramas to try and find their secret of success.

Recently, on BBC Television we have had the 8-part ‘The Missing’ and the second series of  ‘The Fall’

It is an impressive piece of drama and pretty well acted. Not quite up to the standard of the best of Scandi-drama, but pretty damn good nevertheless.

‘The Missing’ deals with the abduction of a young English boy in France  back in 2006 and the story has a 7-year time span, flashing backwards and forwards in time, as the boy’s father and the French Police chief refuse to give up the search. It is often gripping stuff, with a fair degree of violence and several ‘red herrings’ which basically lead nowhere.

This is very similar to something like ‘The Killing ‘,  (or indeed Broadchurch), where an entire series is dedicated to finding the abductor/murderer of a single child, seen from both the police and family perspective.

Then we have ‘The Fall’, set in Belfast and which just concluded its second series run on BBC. This drama is bit different, inasmuch as we are dealing with a serial killer and we see the action from the point of view of the police, the victims AND the killer. Not too dissimilar to The Bridge where there were also plenty of murders and we also knew the killer quite early on.

But what the British (and very often the American ) TV makers never seem to get through their thick heads, is that the average viewer craves closure. They got a satisfactory resolution of the stories in Broadchurch and True Detective, and this helped to make them so enjoyable  – and this is something that is done in all Scandi-Dramas.

But in The Fall and The Missing? Not a hope. We felt cheated and not a little frustrated.

We, the public watched our way through countless hours, and at the end of both of these series, what did we get? Nothing but A cliff hanger for the next series.

In ‘The Fall’ at the end of series 1, the killer moved away, and left Belfast to strike again another day.

In The Missing, after 8 hour-long episodes, all we know is who initially abducted the boy. We don’t know if he was killed for sure or whether he was still living and if so, where? We are told at the close of the season that a new season of ‘The Missing’ is on the way. We are forced to conclude that he is still alive which means we will have to watch another eight hours before we know what really happened to him.

These ‘cliff-hangers’ are a cynical and deplorable manipulation of an audience’s expectations, and are used purely for commercial gain. They pay no attention the viewing needs of the public. The fact remains that if these series stand up as popular, credible dramas, then in both cases they could have made a new series and created completely new story lines.

It remains to be seen how a new series of The Missing turns out. I probably won’t even bother to watch it, but I bet your bottom dollar that the high standards of drama and suspense that they attained in the first series will slip badly and make it nothing more than an ordinary piece of second rate crap with plots that totally lack any semblance of credibility.

I have so far watched 3 episodes of the second series of ‘The Fall’, but this new series is fast descending into farce. The cast are all acting their hearts out, particularly the scary serial killer, but it is the story is turning into utter nonsense and the plot-lines increasingly lack any credibility.

The same happened to ‘The Killing’ when it was remade by AMC in America. In the original Scandi series, the killers were brought to book at the end of the series. Then series two was a completely new story.

But in the USA they had such good ratings for the first series, (I saw it and it wasn’t half bad, but nowhere near as good as the Scandi version), that they decided to prolong (drag out) the resolution of the original murder story through to the bitter end of the second series.

Many viewers felt cheated when they didn’t know who the killers were at the end of series one and many refused to watch the second series. Ratings became so bad that a third series was canned

Will these idiots ever learn what it is the public really want?

And another thing! Whenever writers of police dramas run out of ideas, they always write nice chunky bits of dialogue about the ‘hero’ detective upsetting his/her boss. If I’ve seen it once, I’ve seen it a million times.

The ‘dedicated cop’ has problems with his superiors and gets into trouble – is often suspended and/or taken off the case, but he/she doggedly carries on against all odds and triumphs in the end. How many times have we seen that kind of scenario? It is all ‘padding’ because they need to fill out the allotted time.

That is exactly what they have done in ‘The Fall’. In episode two the female crime buster crosses her ex-lover /boss, and it will take a lot of patience on my part to see it through to the end. Frankly I have no interest in her disputes with her boss, I just want to know when, and if, they will track down the killer.

But roll on series 2 of The Legacy. It reached a nice neat conclusion at the end of series one so I am not too sure what will be happening in Series two, which will have only 5 episodes.

Whatever it is, I am sure it will be good and I can hardly wait to watch it…. 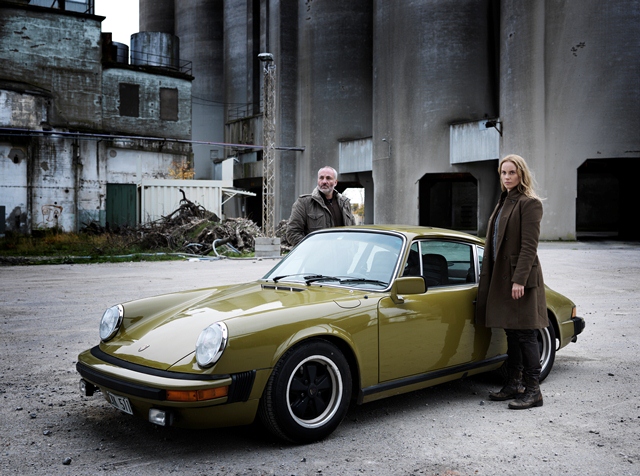 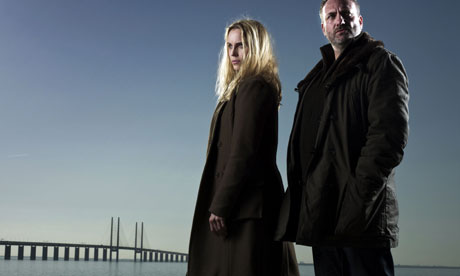