It’s been a mixed bag of a week really.

Apart from a couple of calls to solve a few technical problems at my ex- bar , I now seemed to have moved on from life as a bar owner. I can’t tell you what a relief it is, as it was a huge strain on both Lek and me. There is no question that that running a bar in Thailand at my time of life, with my medical problems, was not the most sensible of occupations.

Do I regret it? Yes and no.

Yes, because I had the opportunity of doing something I had secretly wanted to do for many years and now ‘I’ve been there and done that’ and effectively got it out of my system.

The first few months were very enjoyable – before the stress started to set in – and even though I say it as shouldn’t – I think I ran a good bar that was popular with local residents and I succeeded in building up a loyal customer base.  So I can walk away from Mobi’s Bar with my head held high in the knowledge that I made a pretty good fist of it.

No, because it took an unknown toll on my health. Before I went into the bar business I was feeling better than I had in years, and now I seem to have taken a few steps back- especially with my stomach ailments.

Also, ‘no’, because I have wasted six months of my life in my search for a regular income that might have been better spent looking elsewhere.

I have recently written about a website ‘content’ project I was working on for a guy who contacted me several months ago. Unfortunately, this work seems to have come to a premature halt, presumably forever, as the guy has suddenly gone ‘walkabout’ –as he hasn’t responded to any of my attempts to contact him, over the past ten days.

The last I heard from him was on Friday 31st October. He had planned to drive down from Bangkok to Pattaya on the Saturday and we were going to meet up on the Sunday to discuss the project further.

I had sent an email on Thursday, 30th, asking him if he had booked a place to stay (I had sent him a few places to choose from), and to confirm he was still coming. He responded by email the next day, (Friday, 31st October), to advise that he had booked a room in Pattaya for our planned meeting over the weekend and he would confirm his departure later that day.

That was the last I have heard from him.

I emailed him on Sunday, Monday and Tuesday, have texted him and even tried to call him. No answer, no response.

Although there have been previous occasions when he has gone a bit quiet for a few days and  taken time to respond to my  queries or emails, this latest ‘silence’ certainly looks terminal, especially as he was due to meet up with me last weekend and has sent no word as to the reason for his failure to show.

In the past, when I have spoken to him on the phone, he has come across as a very genuine, reasonable person and very professional in his attitude, so I am utterly mystified as to what may have happened to cause this sudden disappearance.

I can only assume that something bad has happened. To him – or maybe his Thai wife? An accident? An illness?  Some personal and /or marital problems?

I can only guess, but whatever the reason, he is making no attempt to contact me or respond to my emails or text messages.

He owes me about 11,000 Baht for work completed which is not a huge amount of money, but given my present circumstances, it is money that I can ill afford to lose, and apart from that, it irks me that I have done around 18 hours of work for no reward.

I suppose there is still a chance that he might eventually make contact after he has sorted out whatever it was that has distracted him, but with every day that passes, this seems less and less likely.

So it’s back to the drawing board, but this week I have been taking a bit of a breather, and next week I will to start to explore other avenues that may lead to some kind of professional writing work.

There is no huge rush to start working, as I have enough money in the bank to keep me going for a while – possibly a year or so if I am careful. But I am only too aware that if I fail to find a new source of income soon, then the money I have remaining will eventually run out and I will be in dire straits.

There is a pressing need to find something now, rather than wait until I become really desperate.

On top of this is the stress of living day to day in the knowledge that one day I will run out of money. Having such a weight on my shoulders is not very conducive to leading a happy and contented existence.

The need to find a source of income occupies my every waking thought, and has done pretty much ever since I received that fateful email, some 18months ago, informing me that all my savings had been lost in an investment scam.

I have tried renting out cars. It sort of worked for a while but the income dried up when the high season ended after Songkran last April. Along with the rest of Pattaya’s tourist industry, we are still waiting for the tourists to return in numbers – something that is looking increasingly unlikely with every day that passes.

So we sold one of the cars, and took back the other one some time ago as we needed it for our bar business. Our days of running a car rental business are over.

Then I tried selling Thai products through eBay, and after doing all the hard work and  setting up an eBay account and attaching PayPal to it, (no mean feat in Thailand), my enthusiasm sort of dried up.

I sold a few ‘trial items’ and everything worked very well, but I have to admit that I am not set out to be an eBay entrepreneur. I have no ‘feel’ for the business and really have no idea what may sell and what won’t and what is the right price.

I have also realised that it is no use just sourcing products from retail outlets in Pattaya, as once I have added on my mark-up (profit), the pricing simply doesn’t work. So the only solution is to travel around the country, and try to source ‘products’ directly from the villages and factories.

But to do this successfully requires the ‘entrepreneurial feel’ I referred to above. I really have no idea what may or may not sell. But even if I did find products that I thought may sell overseas, it would involve a substantial investment in stock which I am very reluctant to do as I lack complete confidence in my selling skills.

A quick browse on eBay will reveal that there are a number of eBay sites that specialise in selling Thai products – everything from clothes to jewellery to all manner of handicrafts and from what I can see, they all seem to be very successful.

The idea of selling Thai products on eBay was first suggested to me by a  friend knows someone in Pattaya who makes a very good living out of running such a site – maybe as much as $5k-10k per month. So there is money to be made – quite possibly very good money, but it something I cannot do alone.

So if there are any entrepreneurial types out there who would like to join with me in some kind of partnership, then I am open to discussion. I can certainly handle all the business paperwork side of things, and even the shipping of the goods to customers. Lek can also help out in sourcing products up-country – once we know what to look for.

If you click the relevant heading on the right hand side bar, you will see that the eBay site is still there and it is still ‘live’, (“Mobithailand on eBay”).

If there is anyone out there who may be interested, (either in Thailand or overseas),  just write in the comments section below, and if you so desire, your message will not be published.

Alternatively, you can write to me at: mobithailand@gmail.com.

Last, but by no means least, are my books.

I now have three books available for download/purchase on Amazon-Kindle, but sadly all three have very sparse sales.

My last offering, ‘From Thailand with Love’ – a collection of 6 short stories – has sold better than either of my previous books but at roughly one per week, it is certainly not going to provide me with any kind of meaningful income.

This weekend, I am trying a special promotion to try and drum up interest in the book by offering it at the specially discounted price of $1.99 for 4days only. So if you click on the right hand side bar of my blog before noon on Wednesday, 12th November, you will be able to take advantage of this special offer.

I wrote last week that I have started to attend a writing group in Pattaya, and one of the members has suggested that it may be an idea to write 6 short novels about my six wives. I could call the books ‘Mobi’s Six Wives’ or maybe ‘The Six Wives of Mobi D’Ark’, and each of the six books would cover the periods of my life I spent with each wife.

I am seriously considering doing his as my next writing project. I could try to write them in a slightly more ‘racy’ style with a greater emphasis on the personal/sexual side of my relationships and more about how they interacted with my life and more on what exactly transpired to cause the break ups. All this intimate stuff may appeal to a wider readership.

Wife number one, Azzy, would be the subject of my first book and depending on its success, I could follow-up with books two to six – about wife numbers two to six….

There is certainly much material that has been omitted from largely autobiographical  novel, ‘A Lust for Life’, which is about my life before and during the years with my various wives amongst many other things.

Indeed, the chapter in my novel which covered my period in Nigeria with Azzy was a mere 5,000 words  whereas the ‘vignette’ I wrote several years ago entitled ‘Azzy’, (my first wife), ran to some 21,000 words. There is actually much material left out of both accounts that could be included in a full length novel.

In the meantime, before I make a start,  I would be interested in what any readers may think of this idea. Please feel free to comment. 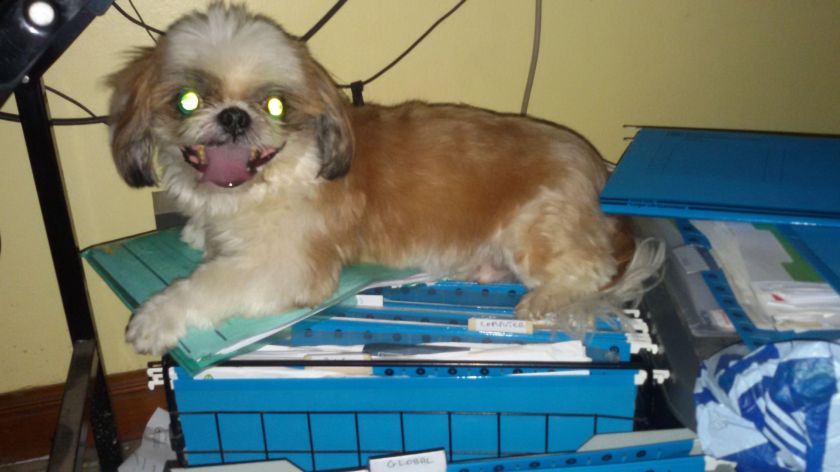 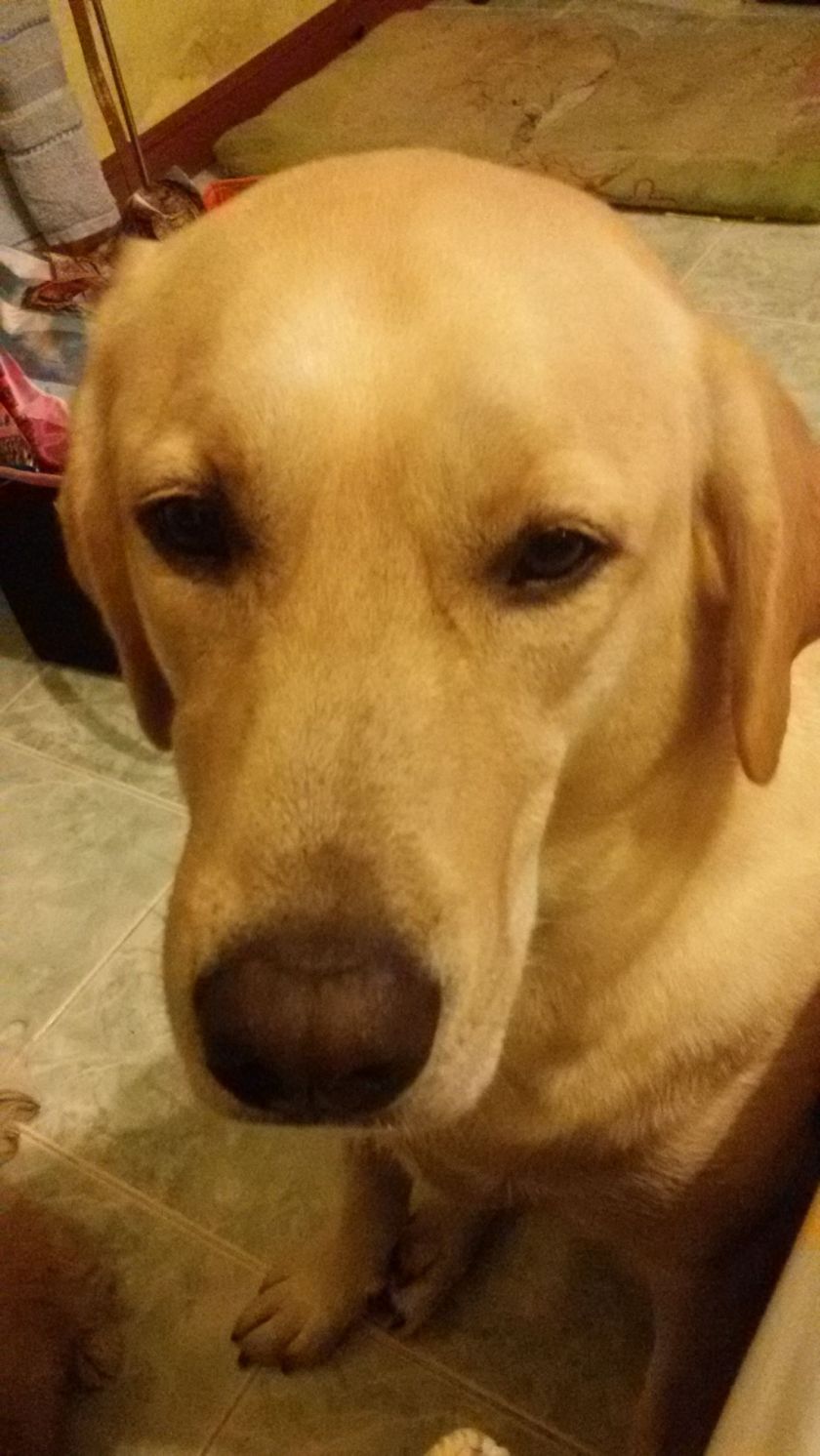 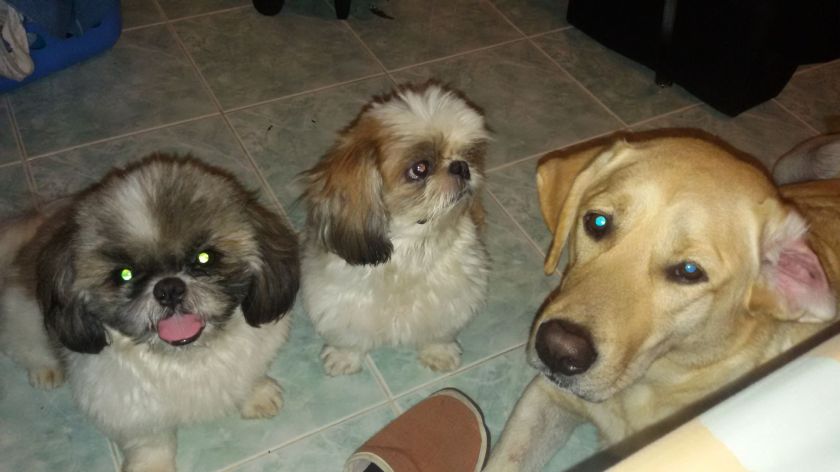 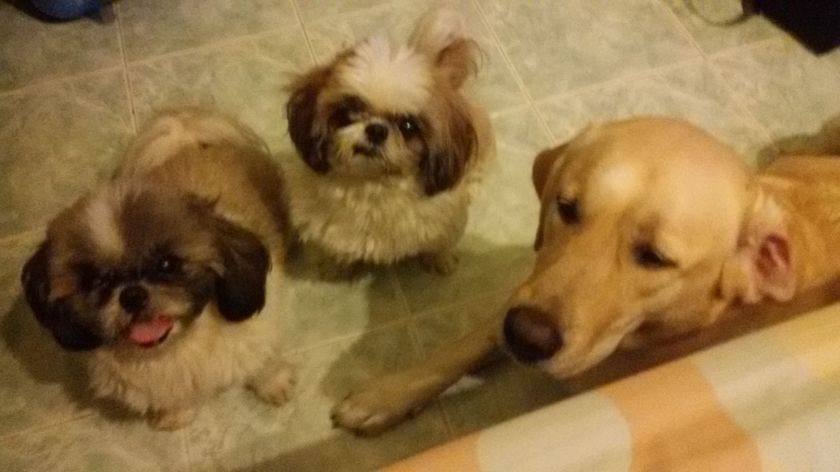