It’s been a slightly hectic couple of weeks or so, what with my daughter arriving for a 2 1/2 week holiday, and Lek’s poor mum passing away just a few days after my daughter’s arrival.

We (my daughter and I) were left to fend for ourselves for a week while Lek took off back to Nong Khai with the kids for a week to deal with the funeral and related activities.

I took the easy option of bringing forward my daughter’s planned trip to Bangkok (by herself) for 3 nights which meant I only had myself to take care of for most of the week….

There was a time when I would have used the time alone to do a bit of ‘extracurricular’ carousing , but those days are long past and I am quite content to stay at home and indulge my various writing/computer activities.

last Friday I attended the final meeting of my Friday morning writers’ group before it goes on its six month summer break. The group will not reconvene until  our group leader returns from the UK in October.

There was a bit of a party atmosphere and one of the group had generously offered to hold this final meeting at his house on the Darkside where he had laid on all manner of lovely food and wine to wash it all down. (Don’t worry, I didn’t indulge).

For me it was a bit of a sad occasion as I had enjoyed our weekly get-togethers and met some very nice and interesting folk, all of whom had different writing styles and skills, which were fascinating to hear as we each read out what we had written during the meeting.

I was even sadder to learn that during his stay back in the old country, our valiant group leader will not have the time (or inclination) to comment on my novel in progress, which means that my team of three reviewers is now reduced to only two.

Of course, I don’t blame him for not wishing to spend his holiday time reading and commenting on my rubbish – in his position I would do the exactly the same; but I was just wondering if there is anyone out there in “blog land” who might be interested in doing a bit of amateur reviewing to complement my reduced team. In the past, a couple of readers have been kind enough to write to me about my novel  so maybe one of those – or maybe someone else might feel like giving it a go.

I am looking for someone who loves reading novels and who can provide me with constructive criticism – or simply say they were confused/bored/excited or whatever.

No worries about offending my sensibilities – I can take it.  I don’t necessarily have to agree or accept the criticisms, but I have to say that so far, I have found nearly all  the reviewers’ comments and suggestions very useful and thought provoking. In any event, it is enlightening to read how other people see my story and what they personally feel will improve it. (More or less sex, more drinking episodes, more introspection more family flash-backs and so on.)

If anyone is interested, let me know at mobithailand@gmail.com and I will send you the latest draft chapters by email, as and when they are completed.

Lek and the kids arrived back last Saturday evening and since then my happy family have been dividing their time between shopping, eating and getting black in the pool.

We spent one day out at the beach in Sattahip, which for those who live in Thailand and haven’t yet been there, is well worth the trip.

It’s about a 40-minute drive from Pattaya and has beautiful, sandy beaches, clean sea, no infestations of ugly umbrellas and loads of shade under the plentiful palm trees that line the beach. Best of all is the constant breeze that wafts along the shoreline and keeps the revelers from overheating.

On Wednesday, we took a trip out to Samut Songkhram, (the home of the original Siamese Twins) to see Lek’s older sister, who lives in a delightful little house in a semi jungle location, surrounded by little streams.  We did a bit of local sightseeing, including a walk around two riverside markets that only open at weekends! I wasn’t complaining at the lack of things to buy – or the lack of shoppers. That’s the way I like to go shopping….

Summer – or the hot season – has definitely arrived and we are sweltering in daily temperatures in the mid to high 30’s which, the weather apps tell me, ‘feels like’ mid 40’s!(due to high humidity).

On the Tuesday before last, when I was home alone, we had the most fearsome rainstorm I have seen in well over a year. The last so-called ‘rainy season’, which supposedly ended back in December, brought almost no rain of note, so last week’s downpour, which lasted over 5 hours, was the most rain we have had in a very long time. But within 24 hours, we were back to the sweltering sun once again and Lake Mabprachan is drying up by the day. Another year like this and I reckon I will be able to walk across the dry lake bed. (See pics below)

My daughter returns to the UK on Sunday night, but we will be seeing her again soon, when Lek and I fly to the UK in June for 3 weeks to see the family.

There has been no progress on my novel this week, but I do hope that another chapter will be ready to publish next weekend.

There has been a scarcity of photos in my blog of late so here’s a few to make up for the ‘pic-less’ weeks.

When I look at them all, I realise that no matter how bad my state of health and how desperate my finances, I am truly blessed to have such a lovely family. 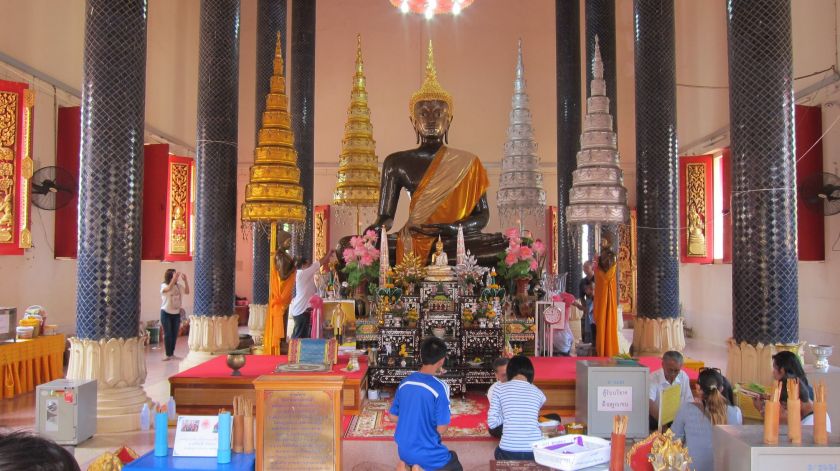 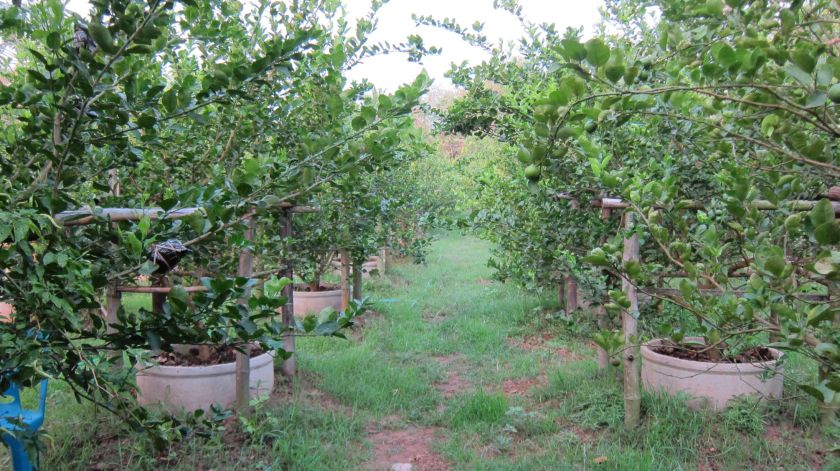 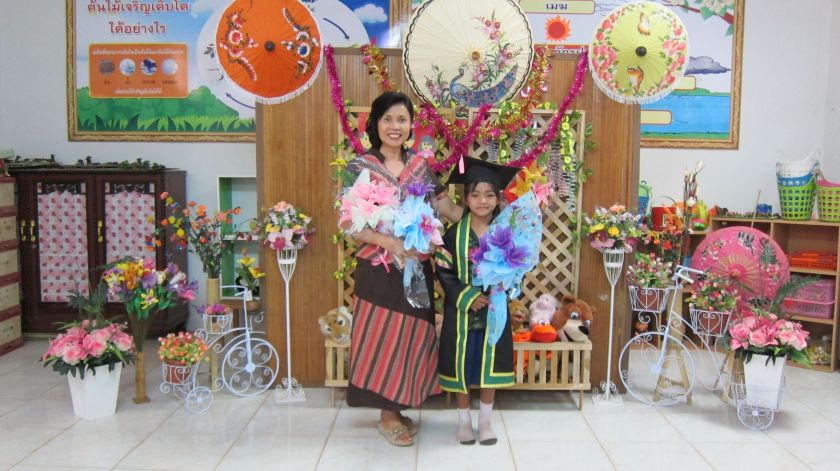 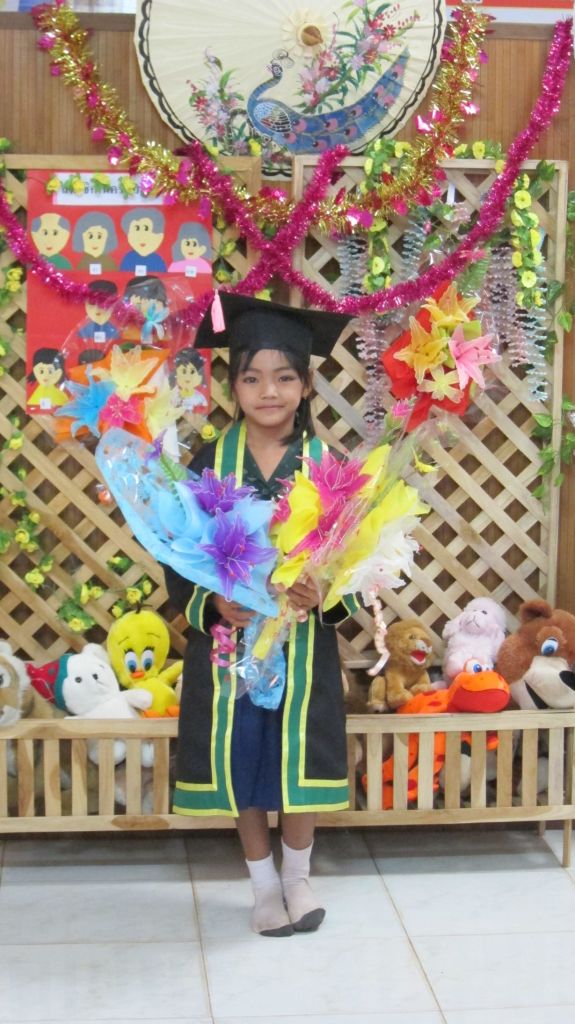 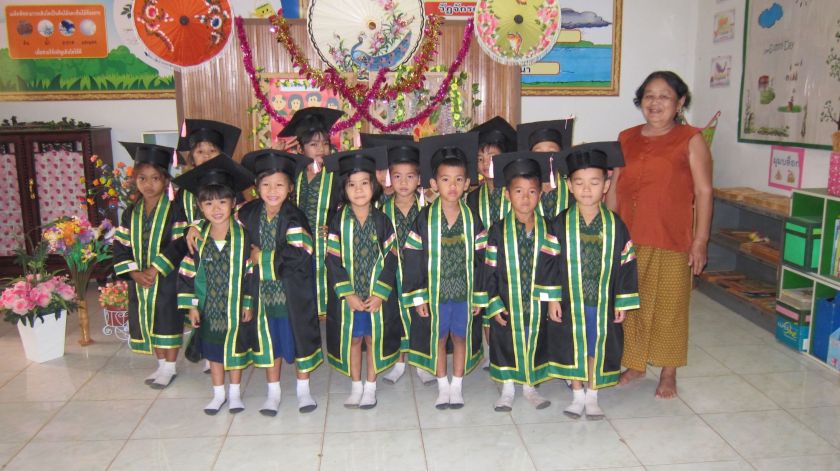 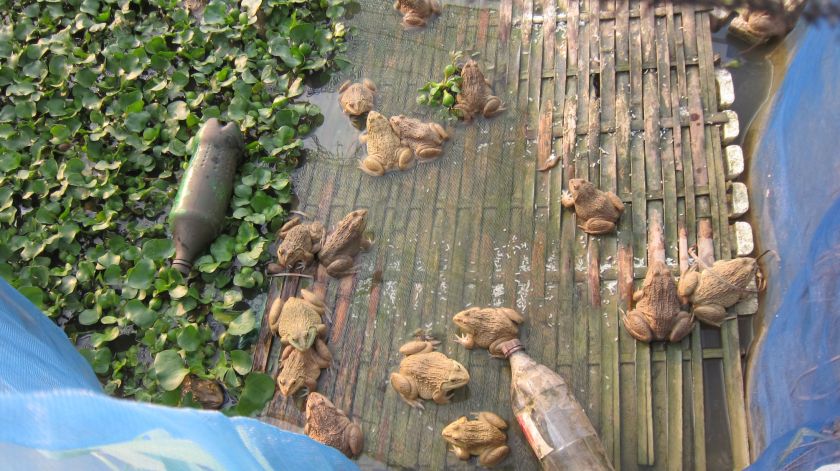 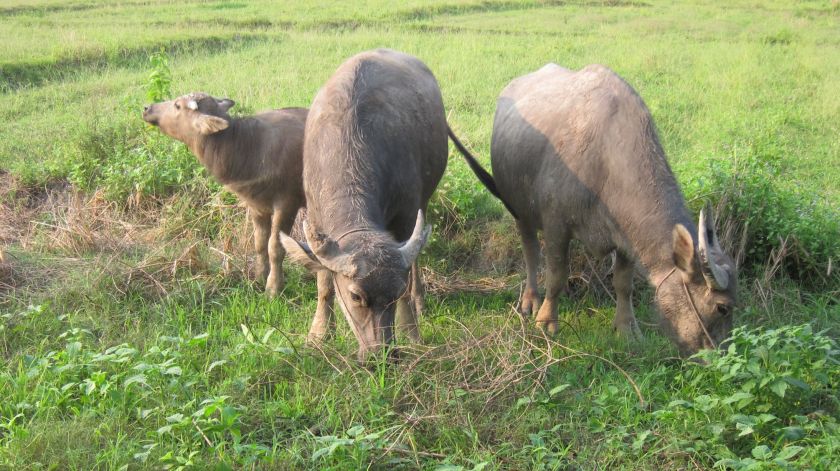 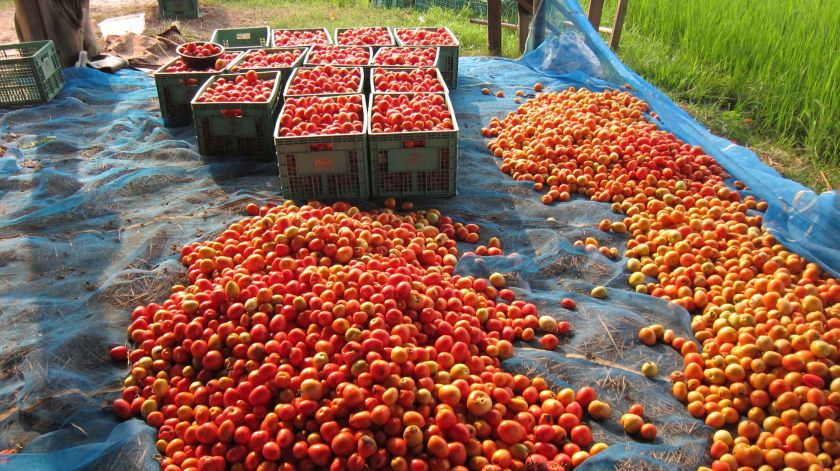 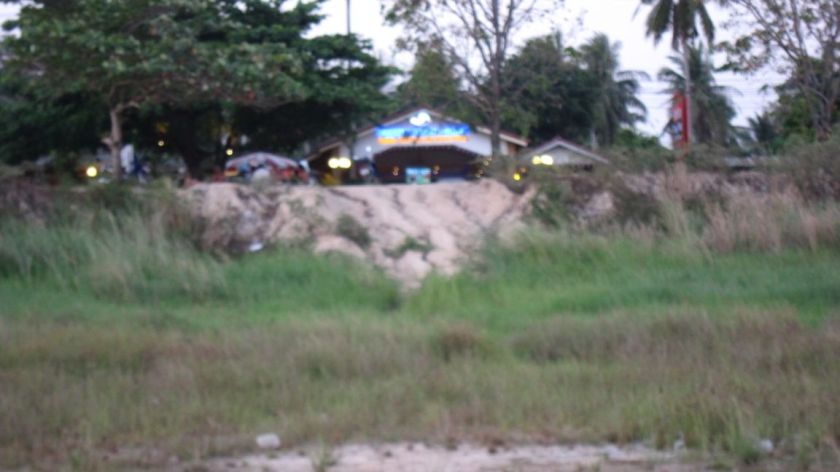 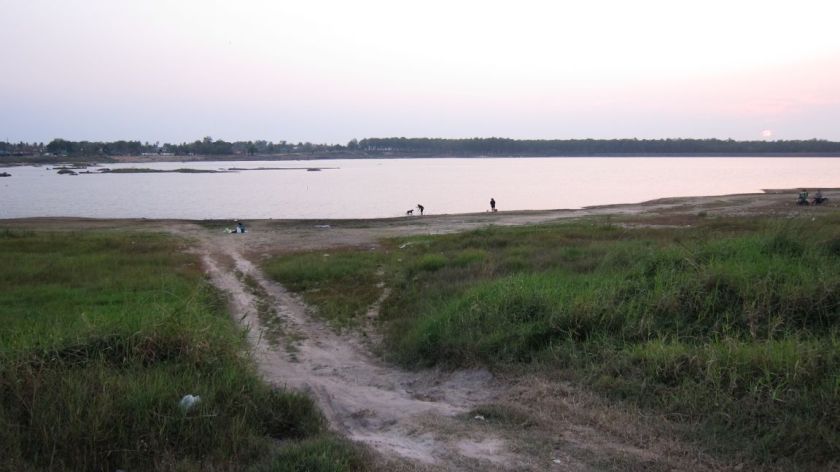 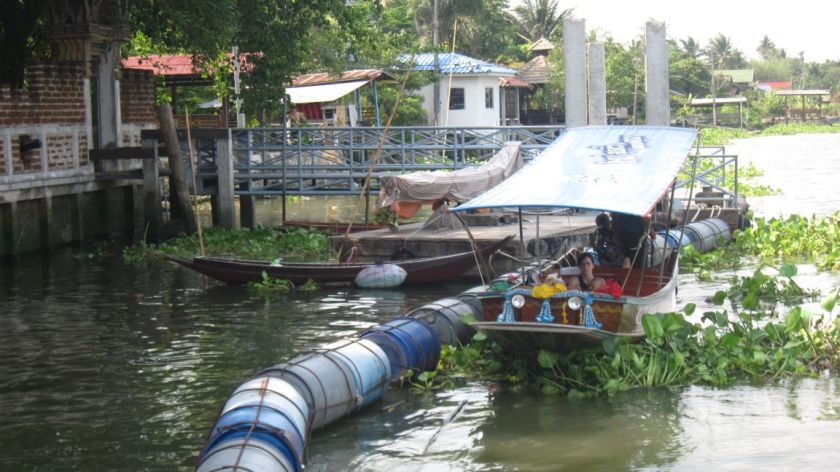 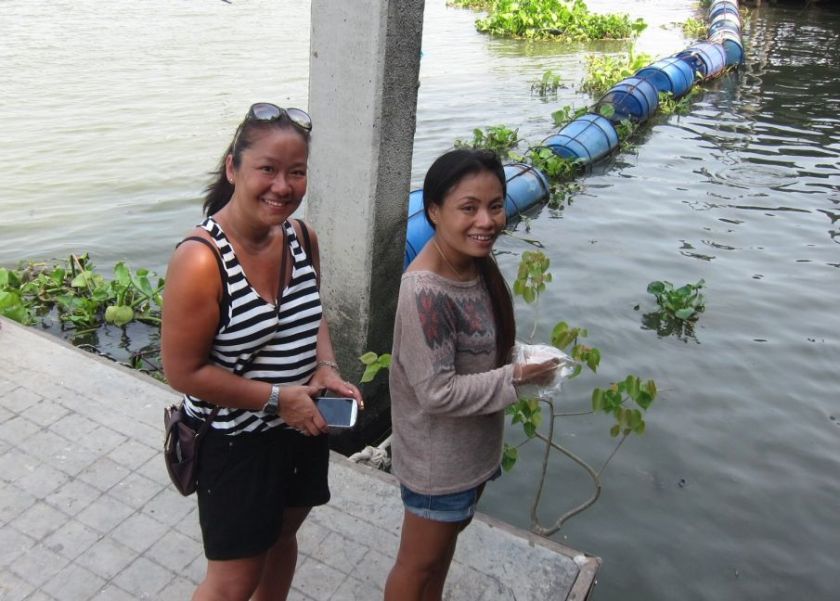 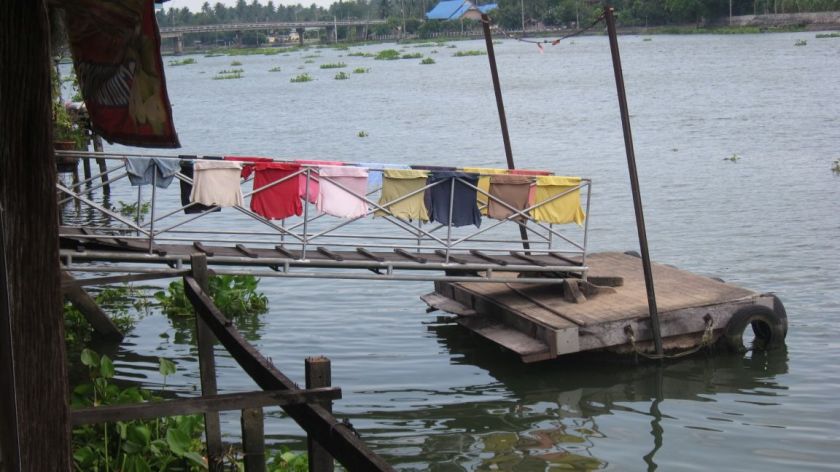 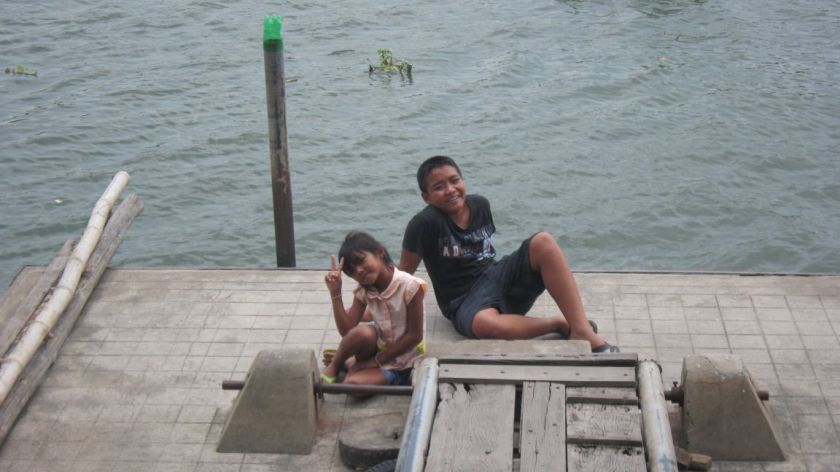 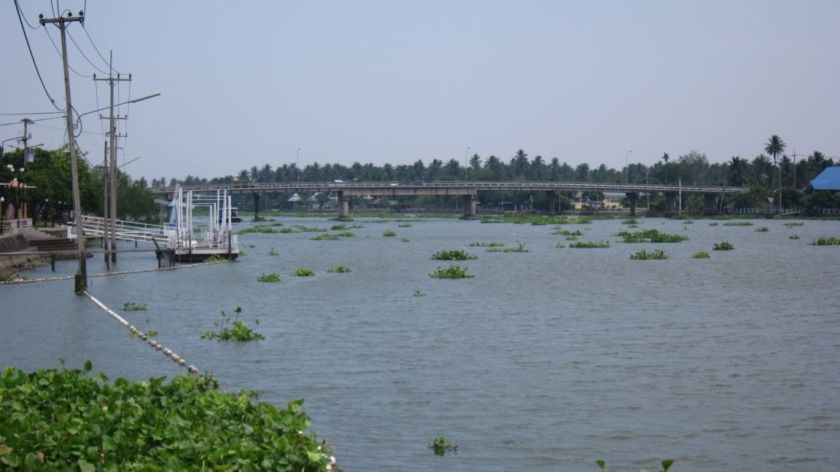 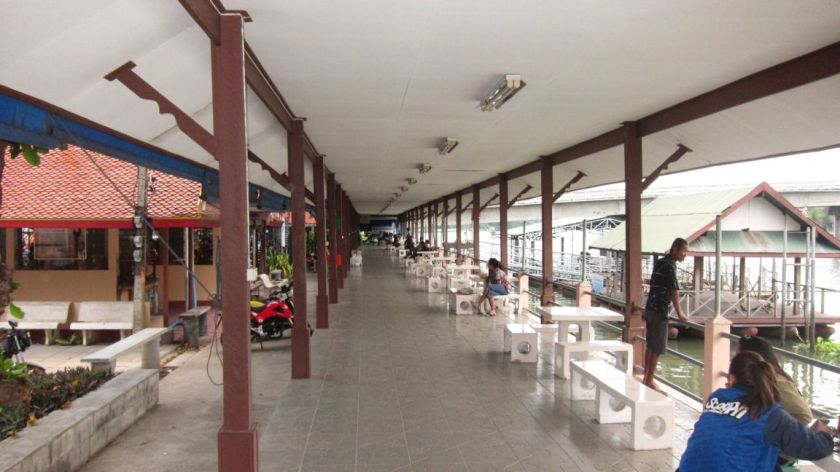 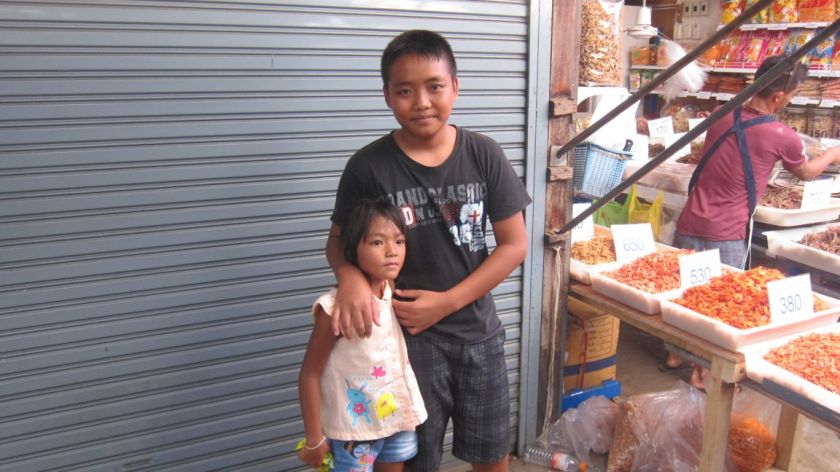 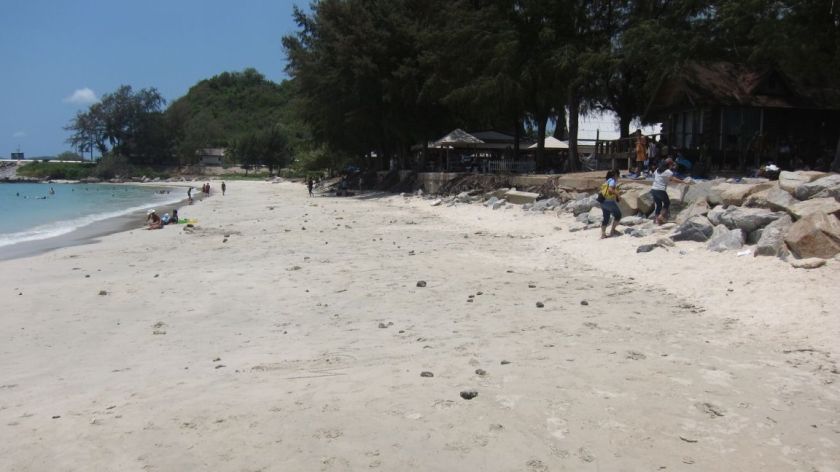 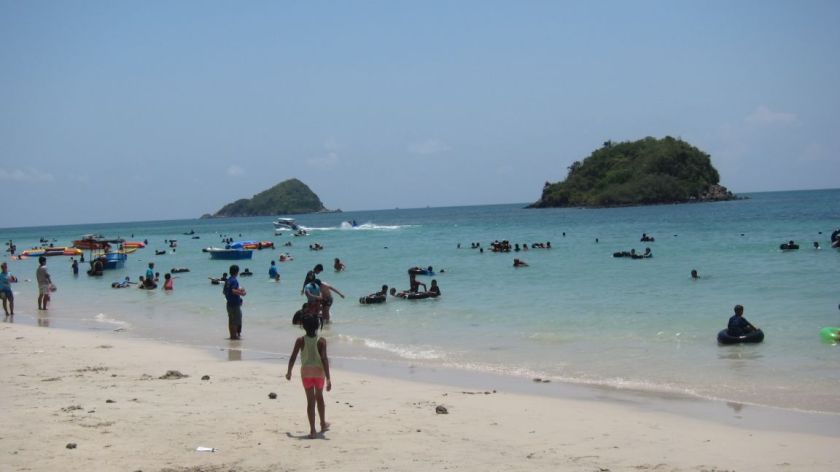 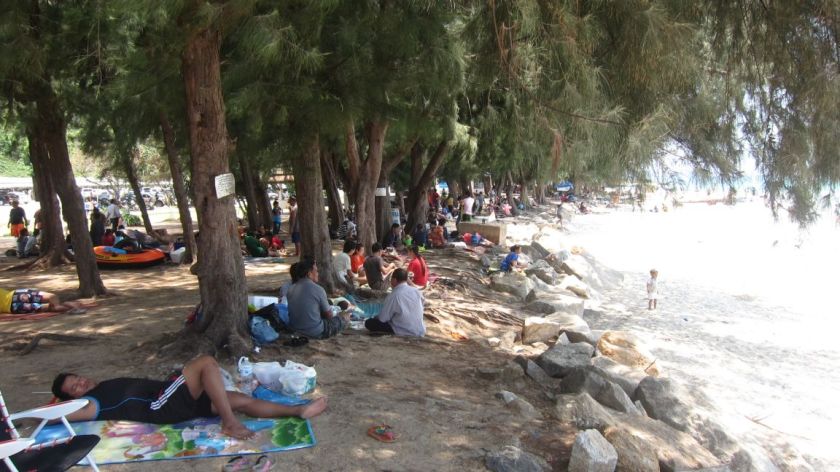 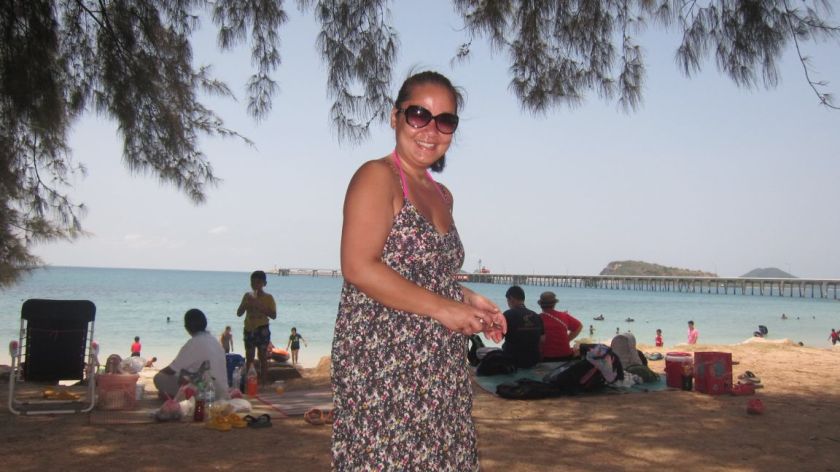 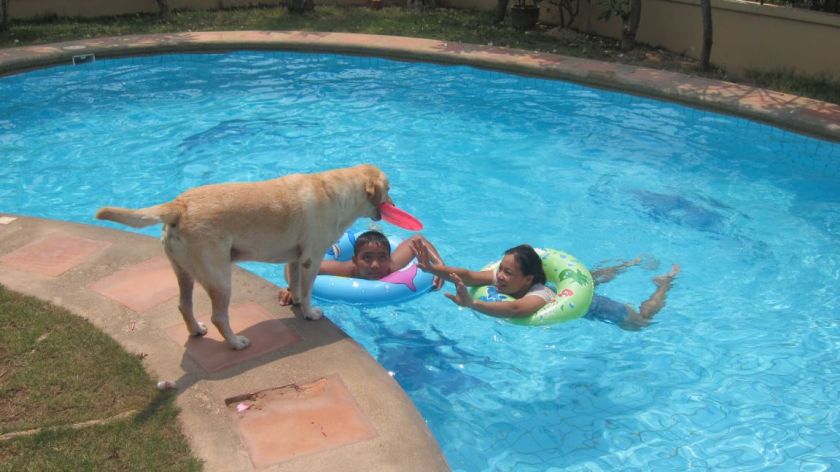 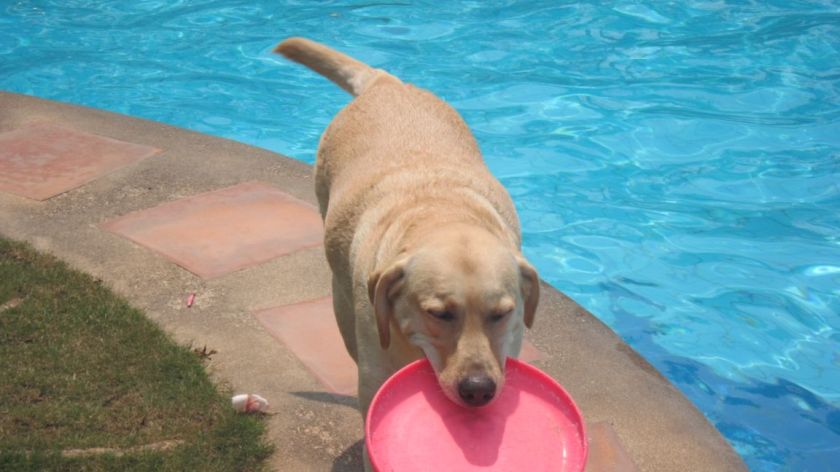 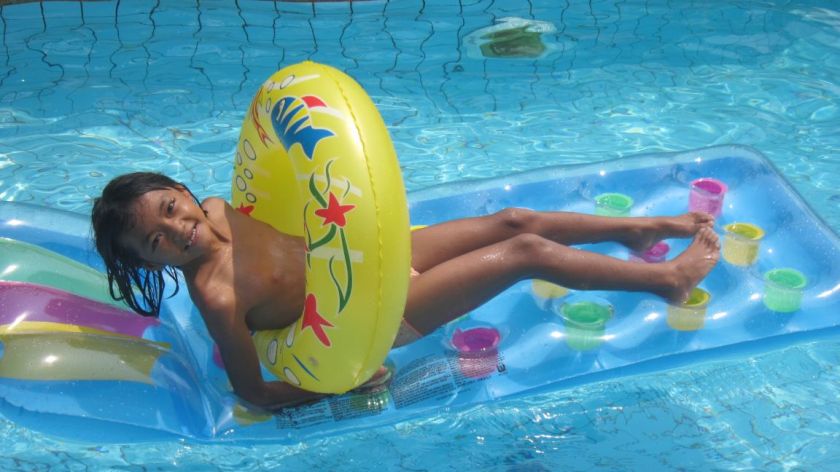 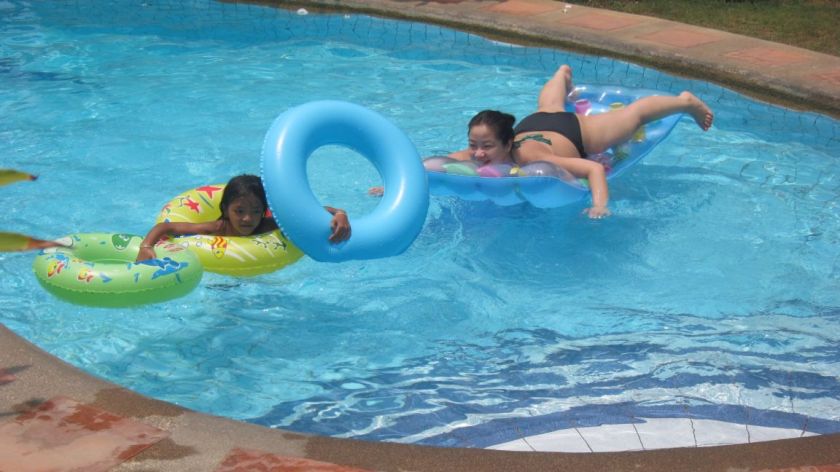 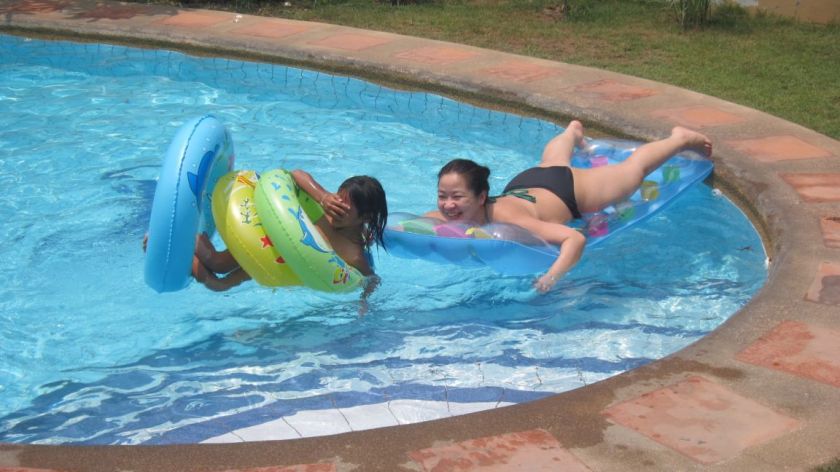