Yes folks, after five long, and highly eventful years at Lakeside Village, my little family and I have found ourselves a new home.

We have rented a lovely little house with a nice kitchen, dining room and lounge downstairs and three decent sized bedrooms upstairs. And a decent sized garden for the dogs to run around in and for Lek to grow her Thai vegs and herbs.

We are still near the Lake so will be able to take evening strolls along the lakeside, as before.

It is the corner house in a line of five similar houses and we are surrounded on three sides by open fields. The breezes blowing across the open land tend to keep the house lovely and cool.

We have only been here for a few days and we are still surrounded by boxes, but I have a feeling that we will be very happy here.

Looking back over these past five years, it seems barely possible that so much has happened. Here was me, thinking that as I entered my mid-late sixties, the pace of life would slow down a little. Yet far from it. Here’s just just some of  the headline events that have  occurred in my life since I moved back to Mabprachan from Jomtien.

The above list doesn’t include the most significant event of all.

I refer, of course, to my momentous decision to stop drinking, on January 1st, 2011.

Without this, most of the other stuff listed above would have not have happened.

I moved into the house at Lakeside Homes on 1st October, 2010, and Lek moved in  a few weeks later. It was on the night of the Loy Krathong festival if I recall correctly.

By Christmas 2010, I realised that I would lose Lek if I didn’t do something about my drinking. She all but walked out on me on New Year’s Day when I staggered home at around 4 a.m. and passed out on the sofa. When I woke up, I begged her to stay and vowed that I would quit the booze for good.

From that day to this, not a single drop of alcohol has passed my lips, even though during the early months I was sorely tempted.

Although I still remain severely traumatised by the loss of all my money, I have to say that I have been much blessed to find a lady like Lek with whom I can spend the twilight years of my life.

If only I had found her twenty years ago…

When I divorced my last wife I made two promises to myself. The first was that I would never get involved with another lady who had children, and the second was that I was through with marriage for good an’ all. I would never marry again.

I have broken both of those promises, but I am not disappointed with myself.

By any standards, Lek is an exceptional person. She has been my saviour in so many ways. She has nursed me, fed me and looked after me through countless medical emergencies and comforted me when I became severely depressed after the loss of all my money. She has assured me that she will stand by me no matter what.

And this, despite all her own problems. She was deserted by her husband who left her with two children to raise and no home and no money. On top of this, during the past two years, both her parents have died.

Now, her two children both live with us and I have a new, happy family which I cherish and feel so lucky to be amongst. Neung is a handsome, strapping, happy-go lucky fourteen-year old boy, and Song is a cute little seven year of girl, who is undoubtedly destined to break a few boys’ hearts when she gets a little older.

I have no idea how I going to take care of them in the coming years and find enough money to house, feed and educate them, but I have to try . Every day I wake up and hope that after ten years of struggling with my writing, that I have finally found a ‘winner’ with Azzy.  There is no doubt that it is far superior to all my previous writing efforts. The few who have read it have been unable to put it down and have been gushing with their praise.

Those of you who read the early drafts in my blog should not be deterred in buying the published book, as I can assure you that the final version has been much changed and considerably improved.

If it sells even moderately well,  it may produce sufficient income to pay the bills, along with my very modest state pension.

If Azzy does okay, I will start my second book in the five book series, and hopefully this will produce a steady stream of income for several years to come.

The reality may be a little different. I have to wait and see.

Here’s some more pics of our new home, taken before we moved in. More pics to come over the coming weeks. 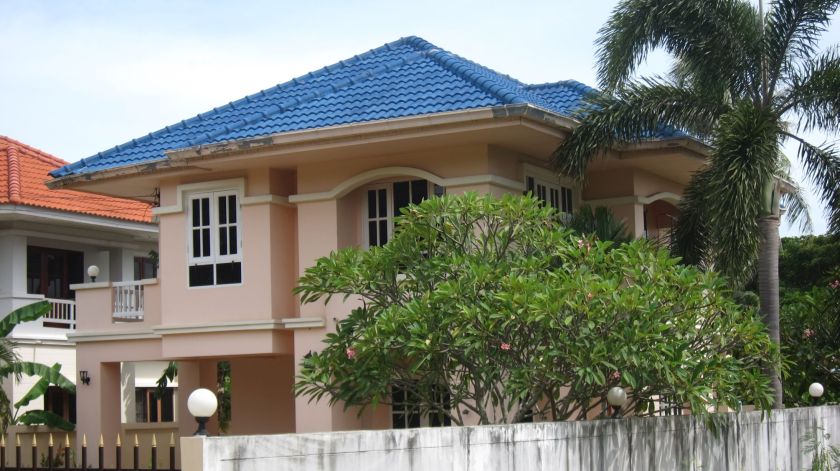 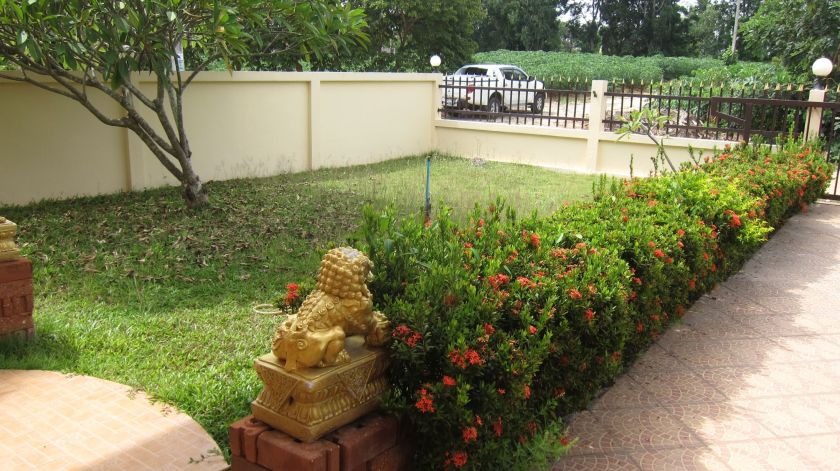 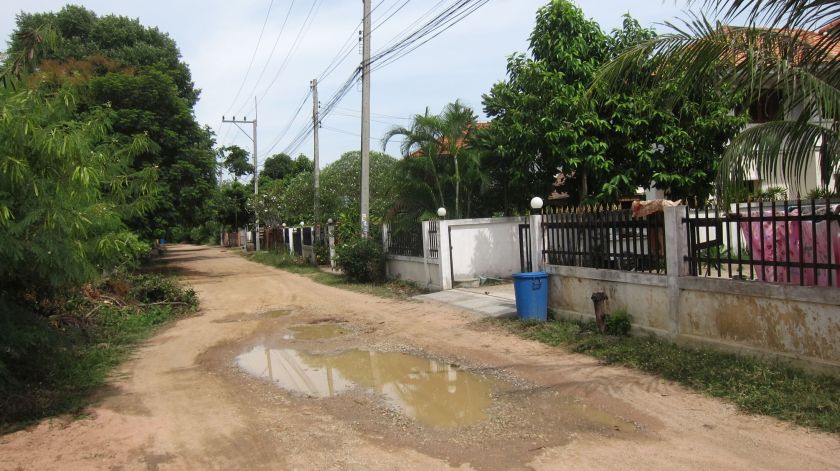