The joys of an English Winter… Brr…

Just my luck to have to suffer one of the coldest UK winters in years. Recent winters have had only brief flurries of snow – if any at all– with temperatures generally hovering several degrees above zero.

Unfortunately, the 2017/18 winter started in early December, and apart from a slightly milder spell over Christmas, it is now back wreaking its full fury on a population and infrastructure that is simply not equipped  to deal with extensive snow blizzards and gale force winds – both of which we have had to experience in the past couple of weeks.

Even more depressing is the knowledge that there is no end in sight with the medium range forecasters predicting more of the same.

For yours truly, it has meant that I am confined to my room almost 24/7. I have my own electric fan heater in this room as the central heating in the house is simply not warm enough for this aging “tropical transplant”.

I am in a difficult and depressing situation. When I leave my room, on some days it has been so cold that even indoors my hands and feet have started to freeze up. This problem could be party addressed by turning the house heating on (it is off from 9.30 am to 4 p.m) but even then, I doubt I would be that warm on some of the really cold days when the temperatures outside are below freezing.

When – and if – I get my own place – after my family arrives – it will be different as I will crank the heating up, leave it on 24/7 and if we are still cold, I will buy additional fan heaters. But for now, it is difficult to do this as I am a guest.

So apart from the occasional 15-minute walk for a bit of exercise in the freezing conditions and a car run to the local stores to do a bit of shopping, I am stuck in front of my computer.

My situation is not made any easier by the onset of COPD (lung disease) as the cold weather exacerbates the condition and when I do go for a short walk I can only move very slowly or I will become severely congested and unable to breathe.

If the temperature were to rise even 5 or 6 degrees I might jump in the car and go out somewhere for the morning or afternoon, or even go further afield and visit friends or relations, but I can’t contemplate going anywhere in this bitter weather – it is too risky for my health and in any case would not be enjoyable.

Rather depressing – but I just have to grin and bear it – no choice really. Only a few more weeks, I hope, roll on spring…

I have been quite excited this week but also a bit worried. Earlier this week my visa agent in Thailand sent m a message asking me to check my email as I might have received something from the UK visa application department in Sheffield.

There was nothing in my inbox so I called to ask him why he had asked me to check. He explained that I would be receiving a request to pay some more money for my daughter’s NHS surcharge (£600) because the online system had a bug and hadn’t asked for it earlier. I had paid for my wife but not for our daughter, Song, as the online submission informed me that  I didn’t need to.

He went on to tell me that they should be considering my visa applications this week as the 60 working days time limit was nearly up.

Sure enough the next day the agent – not me – received an email from Sheffield about the visas.

But they didn’t ask for money, they were informing him that 3 important documents were not attached to the visa application and that he had 5 days to send copies of these documents by email or the visas will be refused.

The agent told me that they must have got lost in transit as they were definitely included with the application. Anyway, he sent the requested copies by return email on Wednesday and we are still awaiting acknowledgment and/or a decision on the visas.

It is now Friday and the waiting is killing us – not knowing what is going on and whether the documents have been received and when we will get the final decision.

I assume we will hear something next week as we know that Sheffield are now on our case. But it is so worrying and so stressful. The future lives of three people are in their hands. 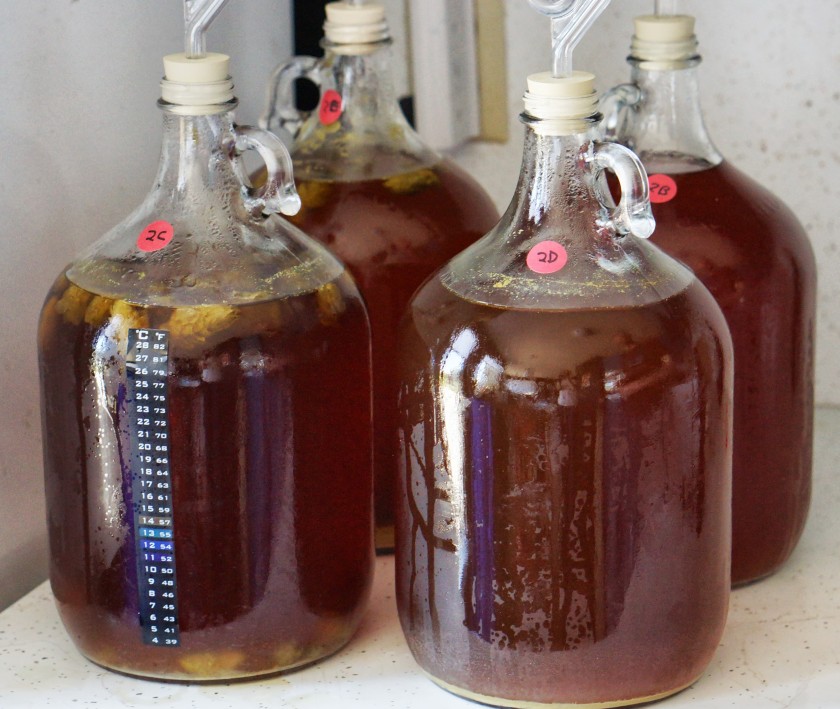 It was in September 1983 when I returned to the UK to start a new life with wife No. 4 plus daughter. We set up home with my mother in East London, and initially, it was pretty hard to get my feet back on the ground, as unemployment was high and we were in the middle of a recession. One employment agent told me that he couldn’t help me as I had been out of the country for too long.

However, within a few weeks I was able to secure a temporary position with a firm of city insurance brokers and as time went on the position became permanent and I started to earn a halfway decent salary.

The money was sufficient to pay the bills, buy a nice little second-hand car and even save for occasional luxuries such as the occasional holiday, but it wasn’t enough to fund my propensity for booze.

But budding alkies are nothing if not creative – especially where booze is concerned – and it wasn’t long before I became a dab hand on the homebrew front.

My storeroom at home was always jam-packed with very strong homemade beer which I got stuck into every night when I returned from work. Only 2-3 pints were sufficient to provide me with a lovely little buzz, and as the evenings wore on, I invariably fell into a semi-drunken stupor on the couch. I never stopped at just the first 2-3 pints…

Domestic pets – believe it or not – they really get on together 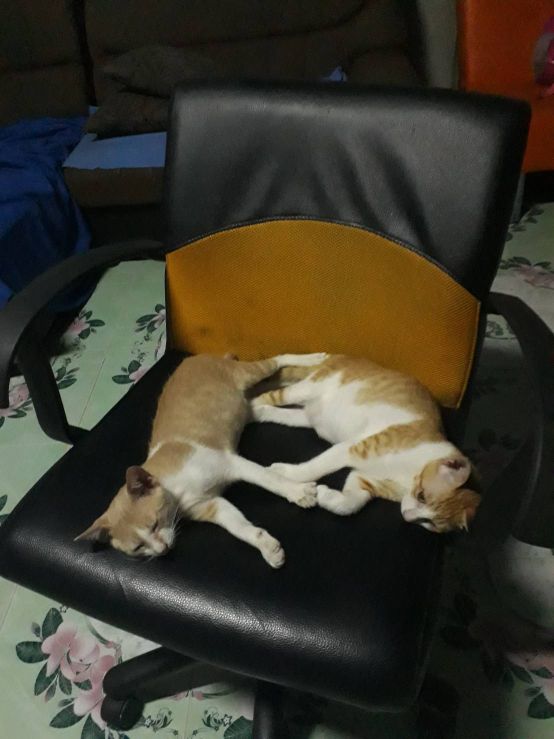 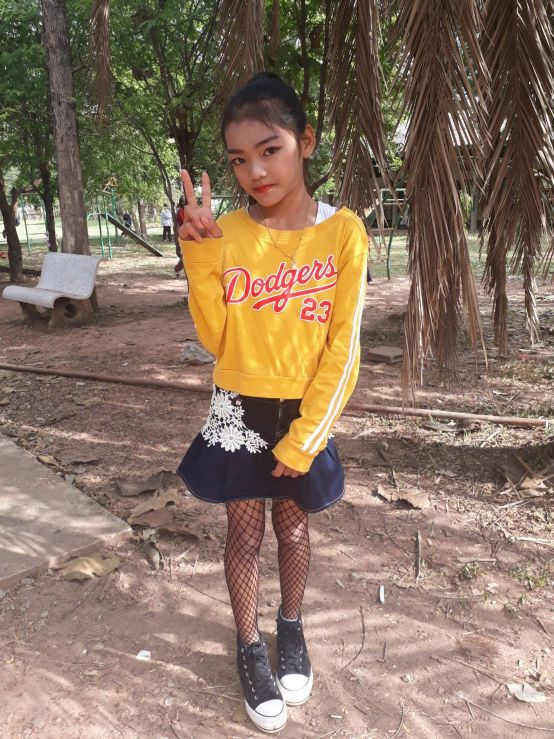 Lek at work on her irrigation system