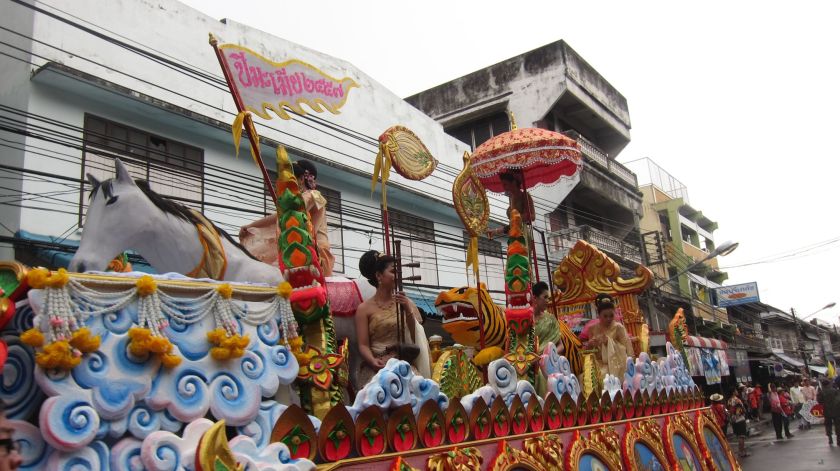 Programming my new Sharp cash register took much longer than I thought, but I am pleased to announce that I finally got there.

The 150 page instruction book, which reads as though it was translated from the original Japanese by a computer, was often impossible to fathom. Despite its voluminous length, it distinguishes itself by the number of functions it  fails to explain – rather than those that it does– very badly.

Not content with this, the Sharp people in Thailand, must have decided to override much of the till printable/till screen language into Thai, thus making it even more difficult for a poor demented, ageing farang to figure out.

After demonstrating the fact that she was so out of touch with the ‘common folk’, ‘commons MP’ and Culture Secretary Maria Miller finally did the right thing and fell on her sword.

Or was she pushed?– who really knows?  But not before delivering a nasty political body blow to Cameron by taking so long to do the dirty deed.

Unfortunately, unlike his heroine, (the late and great Margaret Thatcher), Cameron never seems to have the courage of his convictions and tries to be everyone’s friend, which inevitably means that he ends up being nobody’s friend.

The furore over Miller’s fraudulent parliamentary expense claims had barely died down, when everybody’s favourite reincarnation of Enoch Powel, that loveable, beer swilling, UKIP rogue, Nigel Farage, suddenly found that his EU parliamentary expenses were under the major media microscope.

I read this week that a study by University College London has found that half of foreign doctors would not be able to practise in Britain if they were subjected to the same level of scrutiny as British doctors. More than 88,000 foreign-trained doctors are registered to work in Britain, including 22,758 from Europe

The report stated that half of all foreign doctors in Britain do not have the necessary skills to work there but can practise because the competency exam is too easy. The majority of the 88,000 foreign doctors in the health service would fail exams if they were held to the same standard as their British colleagues.

I am sure that doctors from European countries receive their training in their own language – which is how it should be – provided that the text books they are learning from are of a sufficiently high standard. Clearly, in some countries, this is not the case, hence the apparently lower levels of competency achieved in the British exams.

…..that Thailand ranks fourth on the list of the world’s heaviest drinkers.

Out of the 44 countries , Thais are the fourth hardest drinkers, closely trailing behind South Korea, Russia, and the Philippines.

Why doesn’t this surprise me?

Well, for starters, 322 people were killed in 2,800 reported accidents during the 7 Day Thai New Year (Songkran) period, an increase of 173 over last year’s death toll.

The main cause of these accidents?

Mobi-Snaps – Songkran –  Home and Away 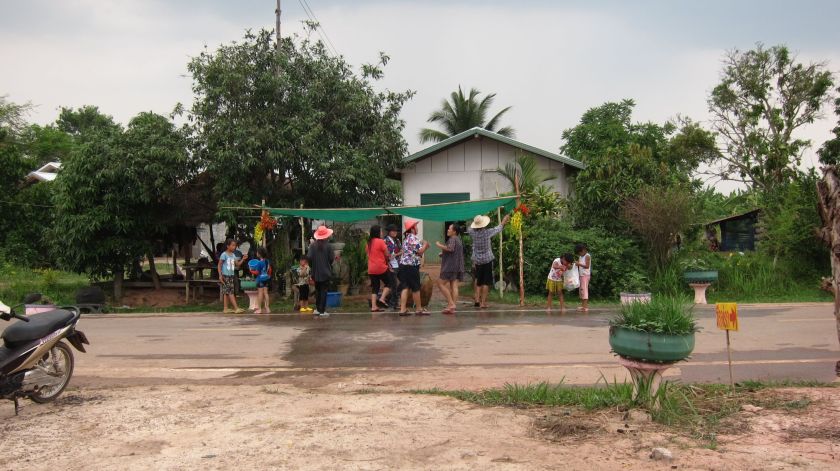 Take a look at a few snaps  taken during Songkran, 2014, in Banglamung and Nong Khai …..