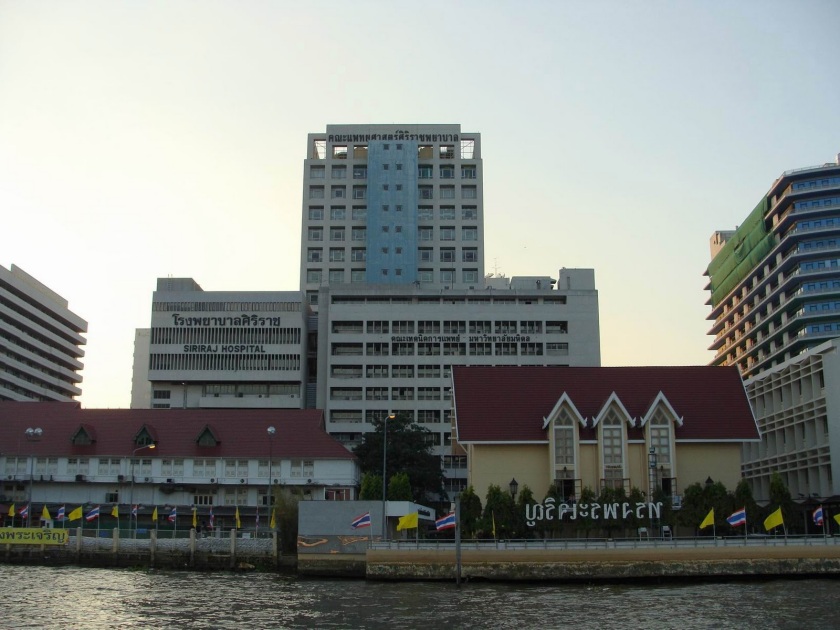 A Sad Case of Mistaken Diagnosis?

Last Wednesday Noo and I arose at the ungodly hour of 4.30 a.m. and drove to Thon Buri, (just over the river from Bangkok), for my appointment with the professor/doctor at Siriraj government hospital. The traffic wasn’t too bad and we were there at around 8 a.m –  still a 3 hour journey.

It is a long time since I wrote anything on the subject of alcoholism.

I have been an alcoholic for most of my adult life, although it only became totally out of control after I took early retirement at the age of 54, when I had little better to do than drink myself under the table every night.

If you flick back to the start of my blog, in July, 2009 you will see just how bad and how out of control I was in those days, and how my mind and daily life was continually  poisoned by my excessive alcohol consumption.

Last February I started what I hoped might turn into an annual Mobi-event  – namely, a review of all the Oscar nominated films together with my own suggested winners in the main Oscar categories.

I think that my efforts last year worked quite well, (you can find them: HERE), so I’ve decided to repeat the exercise  for 2014.

This year, instead of having one marathon ‘review blog’ as on the day of the Oscars, I’ve decided to write two reviews per week leading up the awards ceremony itself on 1st March.

As promised, here is the latest response to my email that was published in last week’s blog, under this section-title.

“I decided to have a look for myself and I’ve seen the first three episodes of ‘Tough Young Teachers’. When I brought it up at school all the other teachers in my department had seen it as well!( Apparently I am the only person that doesn’t like to watch my job at home…).